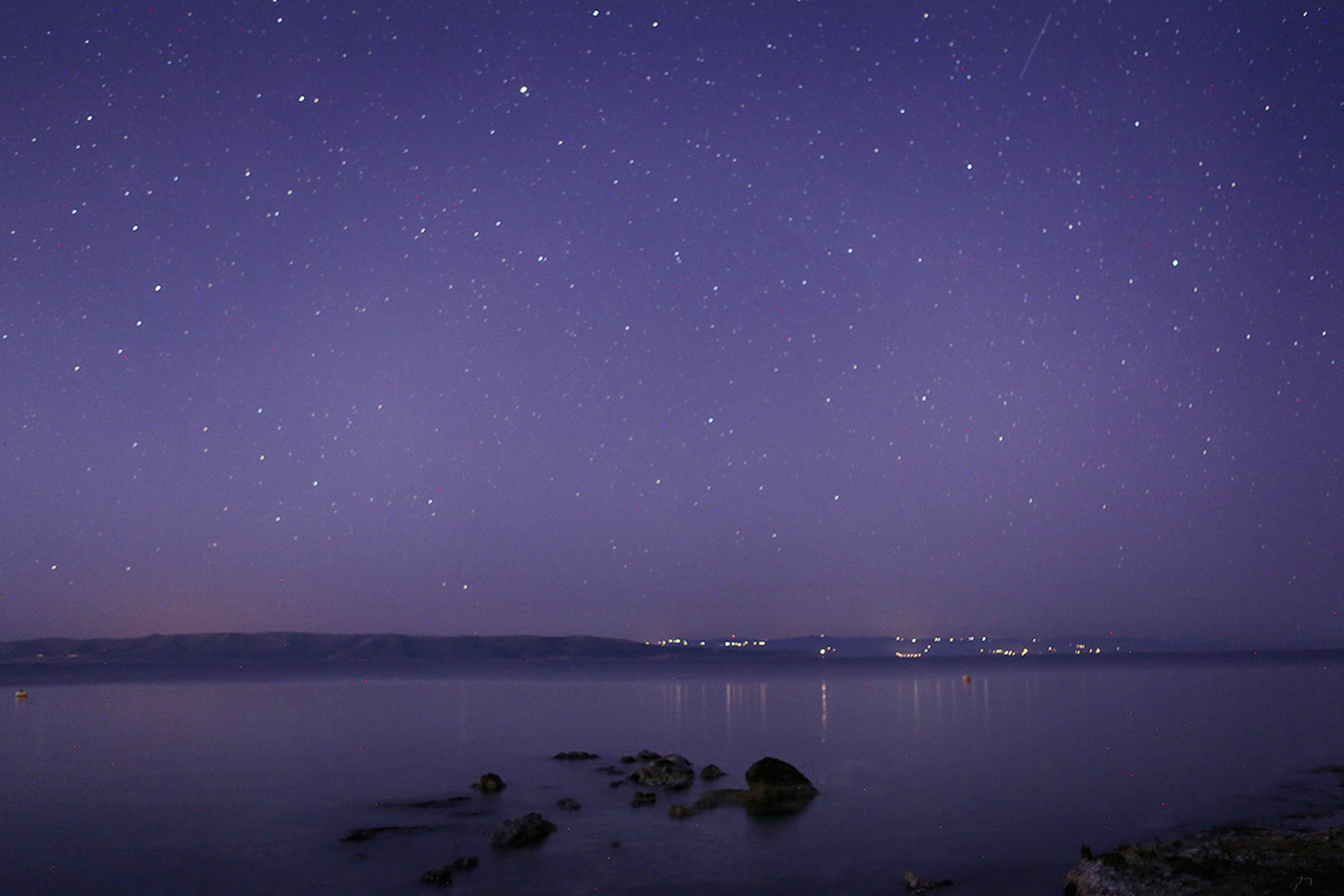 At least this has been answered

For thousands of years we have so many questions. When, because, what, why…

In the 21st century we believe that at least one good question has been answered.

How did we end up here? How did humans end up in this planet in their current form?

Science has given us the answer in a very convincing theory. I will try to explain being us brief us possible.

13,8 billion years ago the universe was created in an event we call the Bing Bang.

200-300 million years later, the universe was finally cool enough to allow gravity do its work to create matter and the first stars. Those were not the same as the ones we have now. They were much bigger, burning faster and living shorter. They were burning the more available elements at the time, basically hydrogen. After a relative short life (just a few million years later) those stars burned all their fuel and erupted in supernovas, together they spewed other, newly formed elements like silicon, coper, oxygen, carbon dioxide, water etc. Millions of years later they formed newer stars, this process went on and on and newer stars produced newer elements when they died. Fast forward around 8,5 billion years later and our star was born, then the planets and then our solar system.

Our planet went to different stages in the next 4 billion years, being from a dry volcanic hell to rich in water and forests, green and blue planet. Plants and animals lived and then died, they enriched the soil and the same process went on and on for millions – billions of years.

Around 200.00 years ago the first humanoids appeared, an ancestor of the apes, then different human species. Our brain developed and so did we.

13,8 billion years ago our fist elements were born in chaos, in unimaginable conditions of extreme temperature and pressure. This cosmic journey brought us here, the way we are now. If we compare human to Earths history and this was symbolized by a clock, humans started to exist at 23:59 of the 24 hours. Imagine this compared to the universe age.